“Gliders in combat during WWII”


The first use of gliders in combat, reportedly, took place at the start of the invasion of the German Army into Holland, Belgium & France in May of 1940. The use of stealth glider airplanes operating behind enemy lines is not known to many of us. It took courage to fly in a WACO build CG-4A or similar types of gliders.


The story about the glider troops is one that should not be forgotten. In WWII gliders participated in several major battles in Europe and a spectacular rescue of Americans who crashed in New Guinea, in a place they called Shangri-La.


To learn more about the fascinating subjects of WWII and others join us on September 16th. It is the start of the WACO Air Museum 2021-2022 lecture series.


All aviation lectures are free and open to the public and are held in the Willis Wing of the WACO Air Museum at 1865 South County Road 25A in Troy, OH. Programs are scheduled to last one hour with questions to follow. Donations to the WACO Air Museum are accepted. For questions, please call 937-335-9226 or visit www.wacoairmuseum.org. 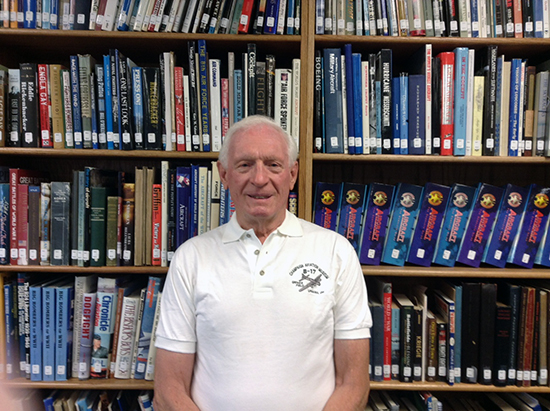