Suspended lawyer Chris Bucio, who had offices in several communities including Troy and Tipp City, was released early from community control imposed following his conviction on a criminal charge in Shelby County. 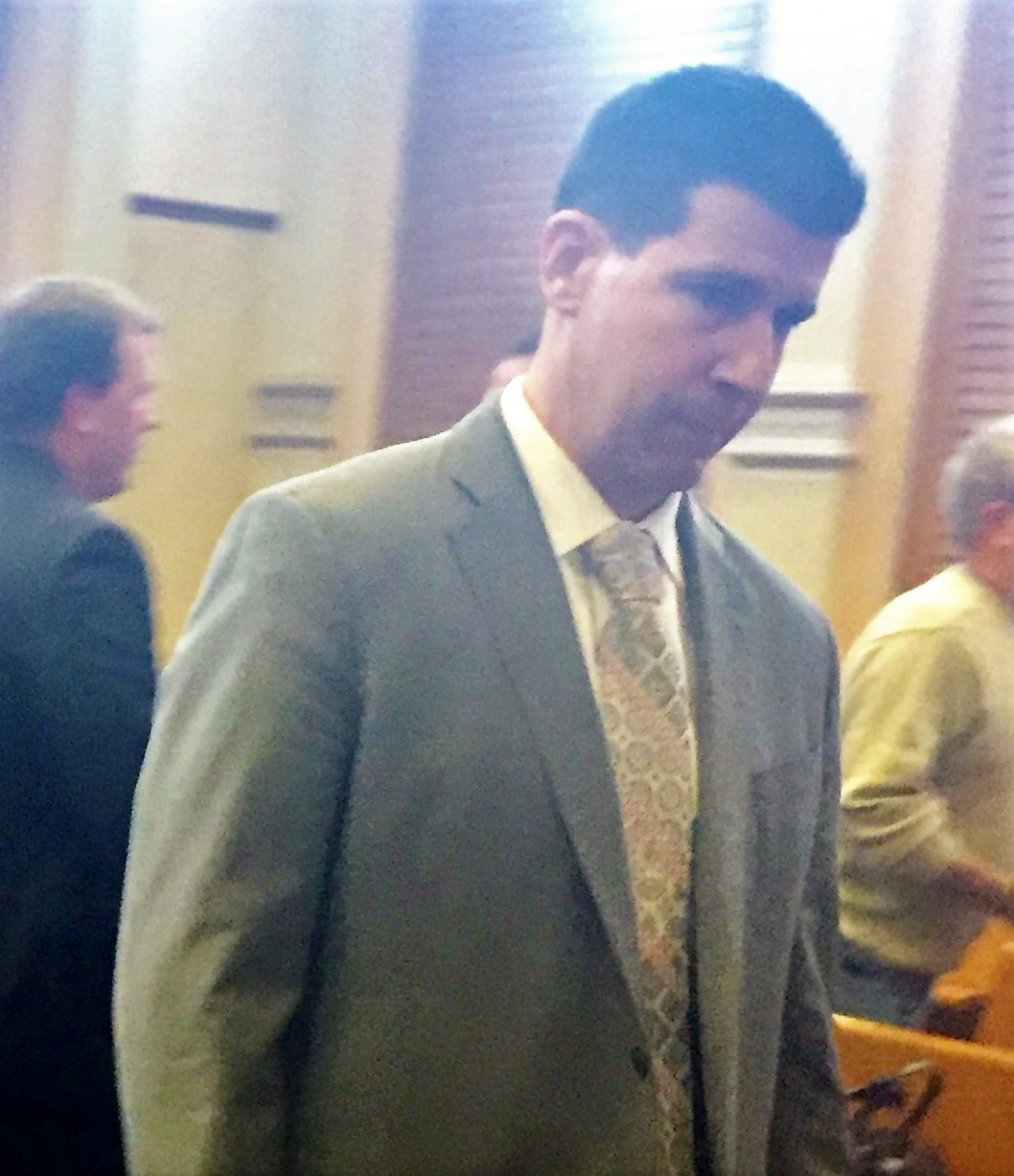 Bucio, who was sentenced to five years of community control in January 2017, testified during a Feb. 9 hearing in Shelby County Common Pleas Court on the motion for his release from supervision.


He and several others who testified during the hearing before visiting Judge Timothy Campbell of Greene County said they believed Bucio had been rehabilitated since his November 2016 conviction for felony unauthorized use of property involving land obtained for fees from a Shelby County client.


Bucio wiped tears from his eyes and supporters applauded after Campbell said he would approve the release.


"I am grateful this process has allowed me to become a better father, son, husband, friend and have a deeper relationship with God," Bucio said


He was accused of taking 22 acres of farm land from the woman in payment for legal representation in 2010, selling the land and keeping the proceeds.


The woman was paid $97,767 restitution by Bucio as part of a settlement agreement just before his sentencing.


He was sentenced to five years of community control and a $5,000 fine.


The Ohio Supreme Court on Nov. 29 suspended him from the practice of law in the state. The suspension was for an indefinite time. An application for reinstatement to practice cannot be filed before Nov. 30, 2019.


During his testimony Feb. 9, Bucio said he didn't know if he would attempt to return to the practice of law.


Bucio's sister, Nicole Woodruff, who worked with him in his law office, testified she had seen a huge change in him. "He was an ego-centric type of person," she said. "His focus now is on helping others."


He is working as chief operating officer for Skymesh, LLC, a company he said provides Internet access and assistance to rural customers.


Dustin Snow, Bucio's probation officer, testified he believed Bucio had been rehabilitated. However, he recommended the judge deny the motion for release after one year of community control because the probation office policy was for at least two years of supervision. To release someone after one year would set a precedent the office didn't want, Snow said.


If the supervision were to be continued, Bucio would have to report to Snow once a month. The continued supervision would be the "purely punishment" part of community control sanctions, he said.


Also addressed during the hearing was 48 hours Bucio spent in jail in January after failing to notify Snow when he stayed at a local hotel with his family in November. The stay was last minute when the family came home in the evening to find the furnace not working.


Snow said Bucio initially was told he would not be sanctioned, but that decision later was overruled by a supervisor.