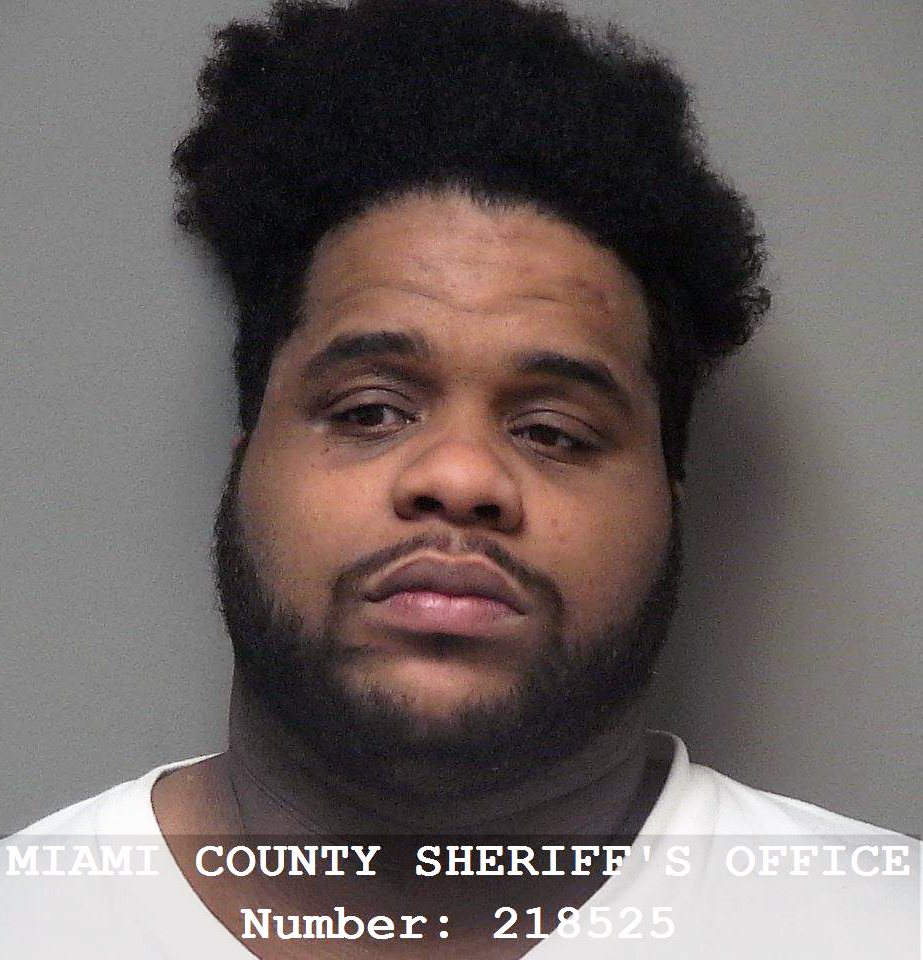 Jurode D. Jordan, age 31, address at large was recently arrested in Montgomery County on arrest warrants from Miami County regarding his involvement in passing counterfeit $100.00 dollar bills at businesses in Pleasant Hill, Piqua, Covington, and Troy.


Detectives from multiple jurisdictions worked jointly with the Dayton Office of the United States Secret Service to bring Jordan to justice. The investigation is on-going and Jordan is suspected of also passing the counterfeit bills throughout the Midwest to include Ohio, Pennsylvania, Indiana, Missouri, Tennessee, and Michigan.