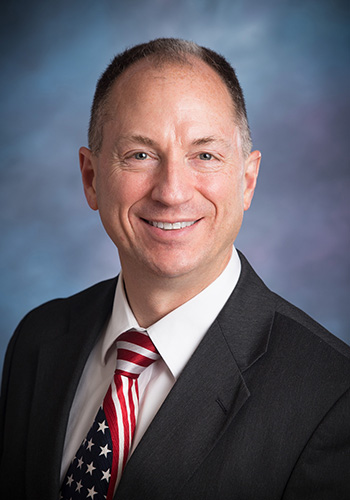 The position is being vacated by Steve Huffman, also of Tipp City. He is running for the 5th District Ohio State Senate seat held by Bill Beagle of Tipp City. The district includes Miami and a portion of Darke counties.


Lovett said in a press release that it's time to elect more people who are not career politicians.


"Experience matters, but it needs to be the right kind of experience. We need elected leaders who have been successful business persons and have some government experience. They know what it takes to create jobs and how to make government productive," he said.


"We also need people ready to fight for us who cannot be bought."


Lovett joins John "Bud" O'Brien of Monroe Township and J.D. Winteregg of Troy as announced candidates for the position.


All three are Republicans.


Lovett is a former Tipp City council member and served two years as the city's mayor.


He holds degrees from Miami University and The Ohio State University. He has practiced law in Tipp City since 1988 and began his own firm in 1994. The office has four offices and nine employees.


He has served several organizations including serving as chairman of the Tri-County Board of Recovery and Mental Health along with president of the Mum Festival, Tipp City Rotary, Miami County Bar Association and Tipp Monroe Optimists, among others.


"It's time to get some folks with the right experience to do the job in Columbus. A successful business person knows more than a career politician how to create jobs." Lovett said. "A person who has already served in government knows how that works too. If the candidate has been successful in business and government, then we get the best of both worlds." For more information on Lovett, go to www.lovettforohio.com.