Sheriff Asks to be In on Budget Cuts


Miami County Sheriff Dave Duchak discussed his proposed 2018 department budget that includes a $730,000 increase over this year with the county commissioners Nov. 2, asking them to include him and his administrative assistant in deciding where cuts would be made if needed.


Duchak and Rena Gumerlock, administrative assistant, met with commissioners to discuss changes in the proposed budget before the commission works on final appropriations for 2018. The appropriations traditionally are approved near year's end. 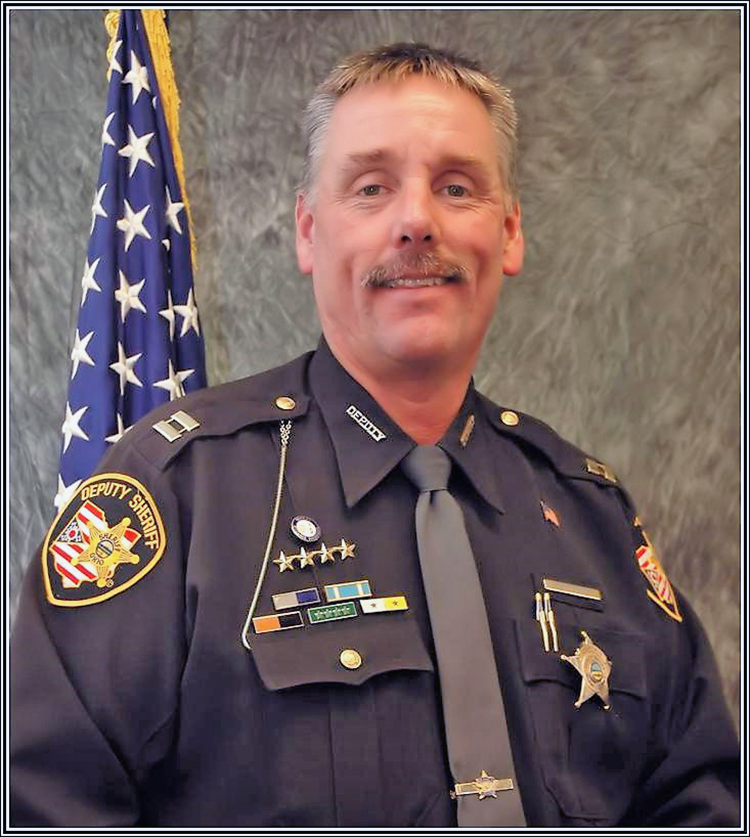 In his first year as elected sheriff's Duchak said he realized the county budget was tight and lower numbers were preferred.


"I respect that," he said, adding, "If there has to be adjustments made, I would prefer Rena and I be able to do that."


The sheriff, who previously was the chief deputy, said that at times in the past "money was taken out of line items without consulting with us." When that would occur, it "shorts us, and we are having to constantly move money around," he said.


Commission President Jack Evans said, "We can sit down and talk with you about it."


Commissioner Greg Simmons, in his first year on the commission, said the request "makes sense." Commissioner John "Bud" O'Brien was not at the meeting.


Duchak explained during the meeting that the bulk of the increase proposed was for personnel-related costs and increases in expenses with the opening this year of a third 60-inmate pod at the Incarceration Facility. The third pod is for females while the first two pods reopened after the facility was closed during the recessions were for men.


Of the increase, $481,000 would be for employee raises including a 2.5 percent cost of living raise and step increases for deputies and correction officers. The proposal also includes a new position of fiscal officer, whose benefits would cost around $60,000, and another deputy, at around $83,000 with benefits.


Duchak said the department did not fill two records clerk positions in the past couple of years due to automation of the records management system so there was a cost saving in that area. The new deputy will be for a full-time school resource officer position requested by the Upper Valley Career Center, which now has a part-time SRO.


Other increases requested are for new fire evacuation hoods at $4,500 and utilities at the Incarceration Facility, particularly in water, with the addition of more inmates along with more medical supplies.


The contact for jail medical service went up $74,000 with the added inmates at the Incarceration Facility and overall, the sheriff said.