Stacy Wall of Tipp City will seek a seat on the Miami County Common Pleas Court bench next year. Wall announced Dec. 22 she will run for the position now held by Judge Christopher Gee, whose term ends at the end of 2018. 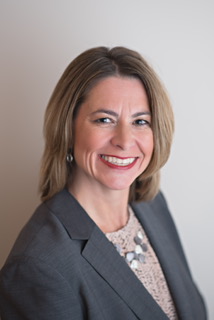 She has been law director and city prosecutor in Piqua for more than 10 years. Wall previously was a prosecutor and assistant city solicitor for the city of Cincinnati and later represented the city of Dayton on several issues.


"I feel very blessed that I have had the opportunity in all of my positions to assume a leadership role, work on new and challenging ideas in the law and to be part of moving communities forward," she said.


She is active in the community, including the Piqua Rotary, serving as a Miami County YMCA trustee and a director of the Piqua United Way and the Miami County Dental Clinic. She also is chair of the Tipp City Planning Board.


She and her husband, Richard, have three children, Ryan, Kayla and Samantha.