A lawsuit by former Miami County Sheriff's Deputy Tina Waymire against the county and sheriff's office was settled out of court for $50,000. 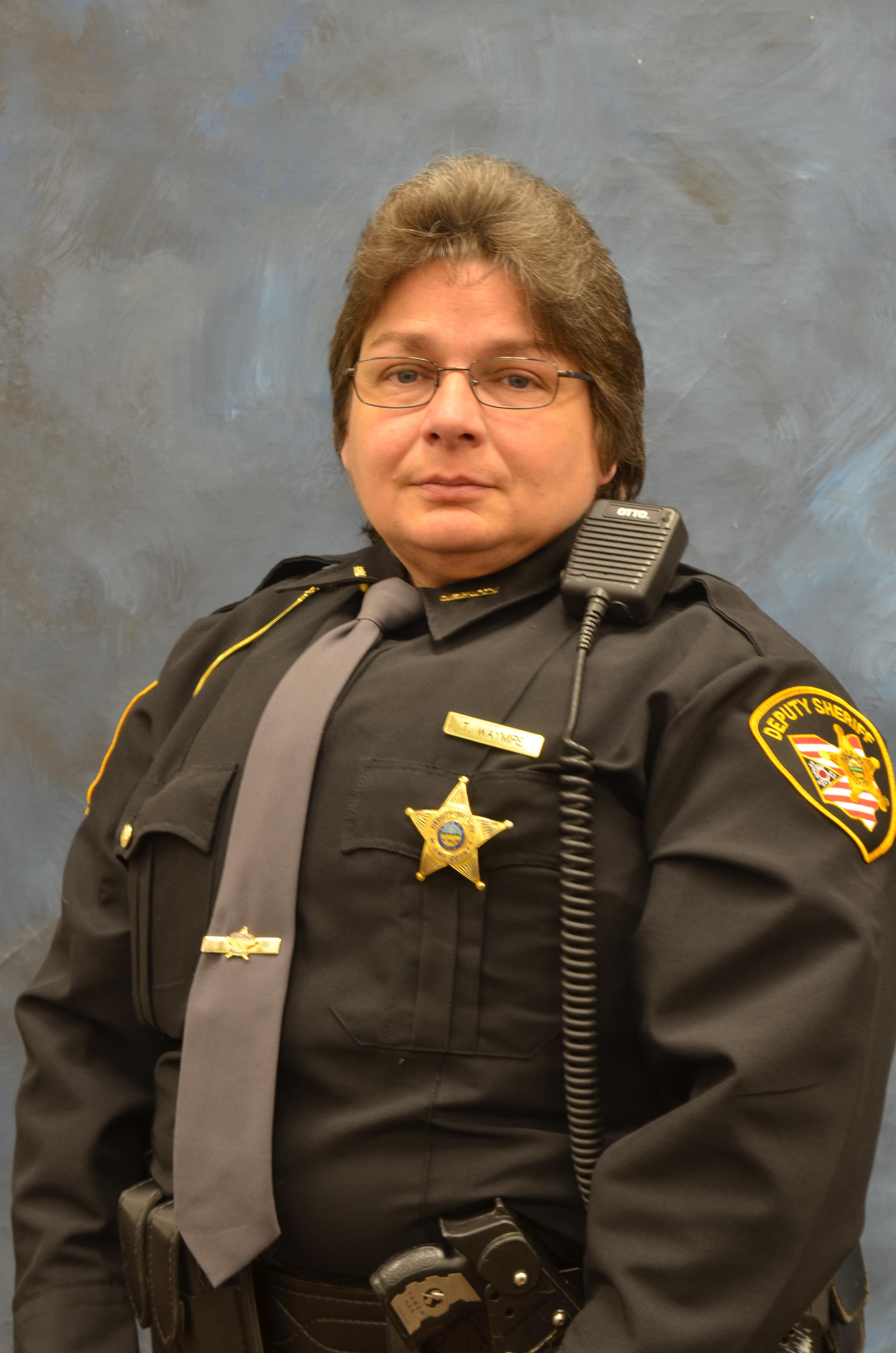 A settlement agreement approved Dec. 7 by the county commissioners outlined the details of the agreement. Sheriff Dave Duchak and Waymire also signed the agreement in the lawsuit filed in May 2015 in U.S. District Court in Dayton.


The lawsuit was scheduled for a jury trial in mid-October, but the trial was canceled as a jury waited when a settlement was disclosed. Details of the settlement were not released at that time but were outlined in the agreement approved Dec. 7.


The suit claimed violations of the Fair Labor Standards Act.


Waymire alleged the department violated the act in the way it paid her while she served as the department K-9 officer. She claimed the county failed to keep records of the hours she worked and knowingly failed to pay her overtime.


Waymire was fired in June 2015 by then-Sheriff Charles Cox. She had been with the department nearly 30 years.


Under the agreement, the following payments would be made:
- $5,000 to Waymire for back overtime compensation
- $23,711 to Waymire to satisfy other claims such as liquidated damages, pain and suffering, mental anguish and emotional distress.
- $21,289 to Cohen Rosenthal & Kramer LLP and Jason P. Matthews LLC for attorneys' fees and costs.

The agreement also stipulates that neither party would be considered the prevailing party in the action and that Waymire's suit would be dismissed once the court gave its final approval.


Other conditions included confidentiality in which the employer and Waymire agreed to not discuss or disclose conditions of the agreement terms. A copy of the agreement was obtained from the commissioners' office following their approval and signatures.


Duchak said Dec. 8 he could not comment beyond saying the matter had been concluded.


The agreement includes a stipulation that the parties cannot disparage another party to the suit through "comment, communication or action dishonoring, discrediting, denigrating or belittling a party's economic, business, professional or personal interests."